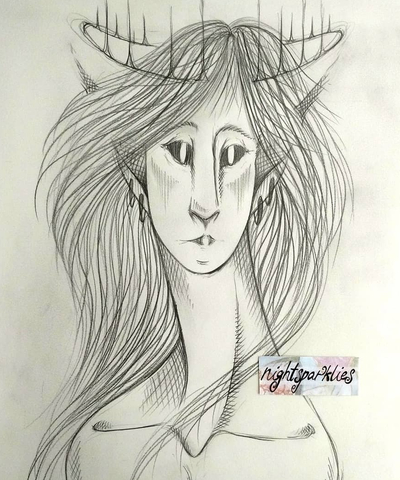 user since
Wed May 28 2008 at 20:26:38 (12.4 years ago )
last seen
Thu Oct 29 2020 at 12:47:21 (1.7 hours ago )
number of write-ups
116 - View antigravpussy's writeups (feed)
level / experience
8 (Encyclopedist) / 3797
C!s spent
79
mission drive within everything
to love and live
specialties
even in the dark I can see
school/company
Isabelle and dragon
motto
good will prevail
categories maintained
of my dad, the blackberries and the strawberries and his gnarled old heart, Of Dragons and Magic and Thunderstorms, The Conglomerate
most recent writeup
My skin will remember your skin, but I will no longer know. I will be a ghost forever
Send private message to antigravpussy

Sort by name Sort by date